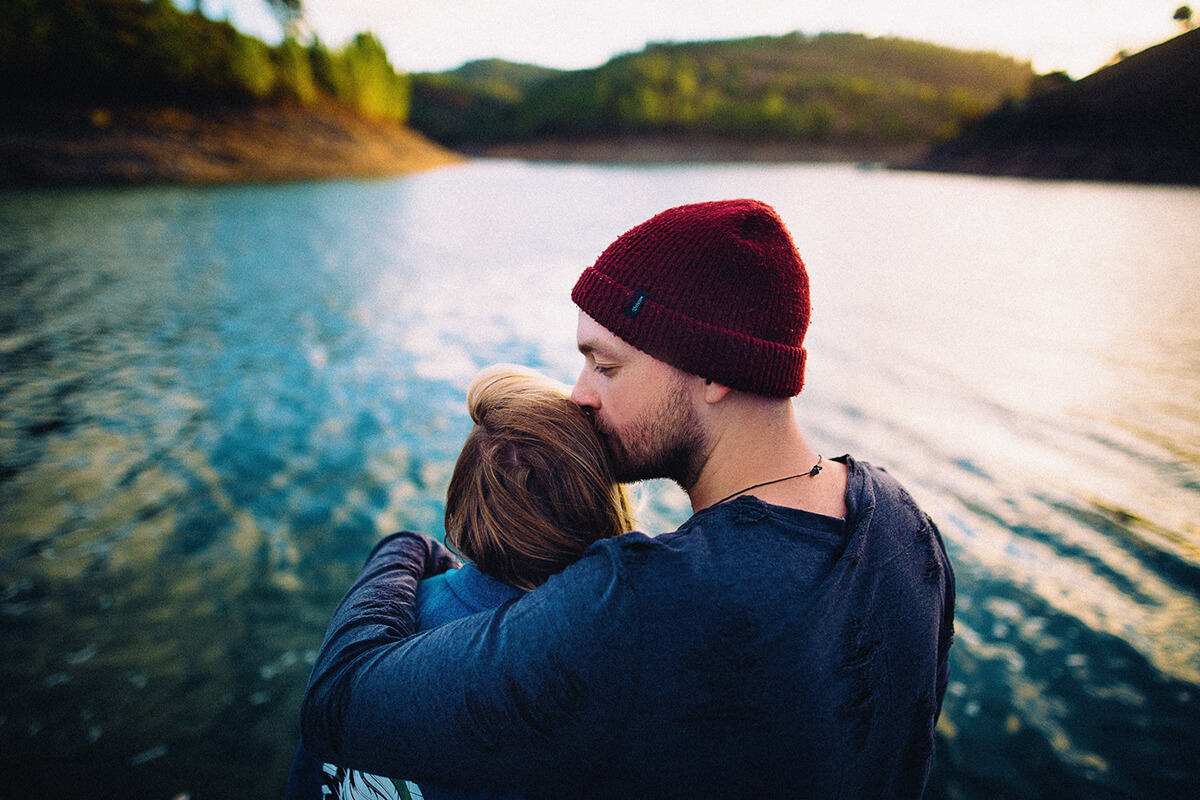 Cate Outstripped Us All with Her Immeasurable Enthusiasm

Manifesto was originally planned as a 13-screen installation for the art context. And so it is touring museums and art festivals now. But I also got some funding from a German TV channel and I needed to consider how to bring that multi-screen-concept later into a linear version. Given the fact that we only had 11 days to shoot with Cate, the entire project, running in my mind parallel on two different tracks, turned out to be a tour de force for everybody involved. Certainly Cate outstripped us all with her immeasurable enthusiasm and commitment. How do you make dozens of highly complicated texts by furious young artists into performable material for a film?

event, international
Hiring All Women Isn’t a Gimmick; It’s Progress and Prospect
I Want the Viewer to Feel Totally Immersed in My World 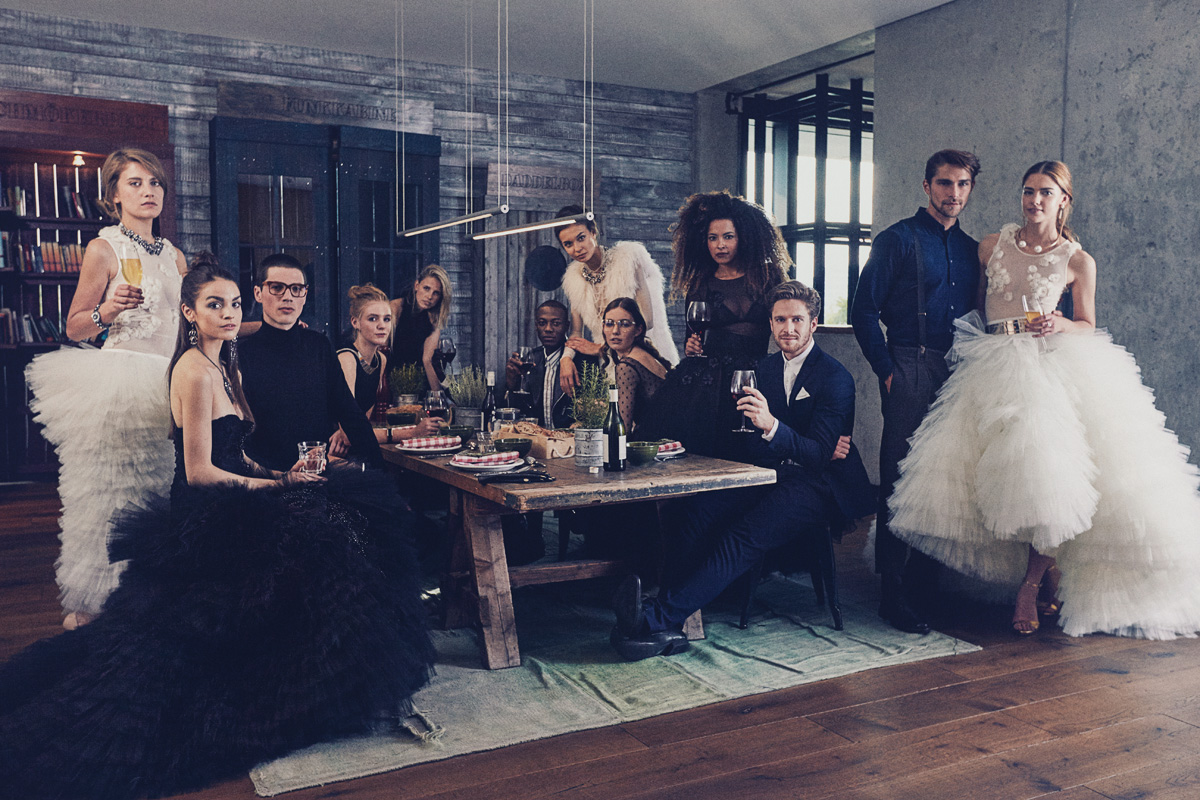 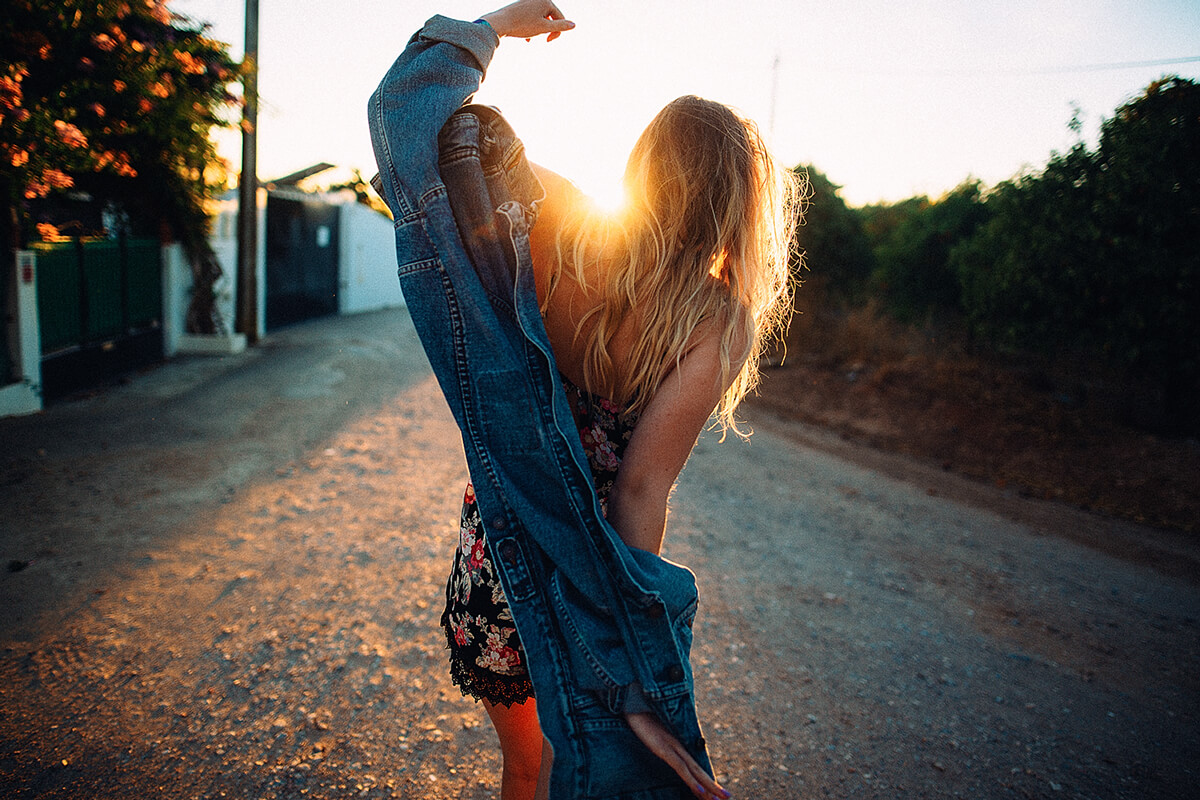 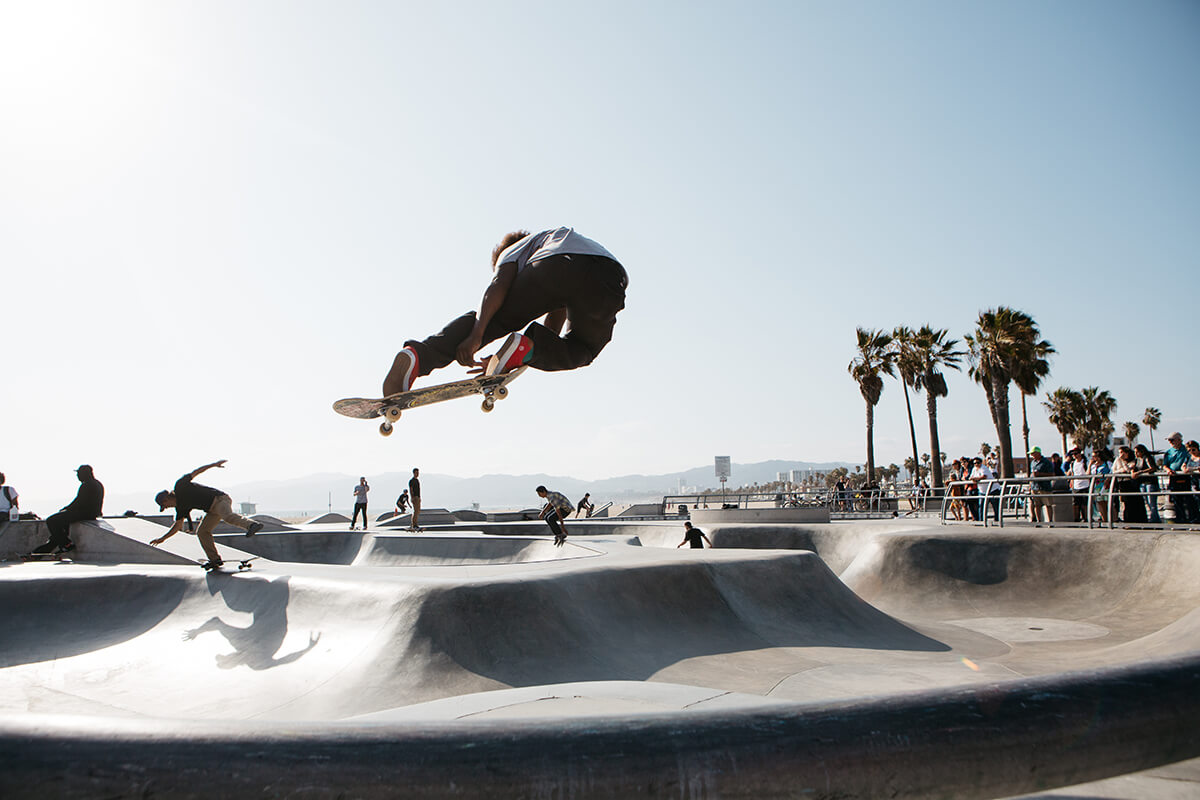 January 25, 2017 Profound Communication Only Happens When...